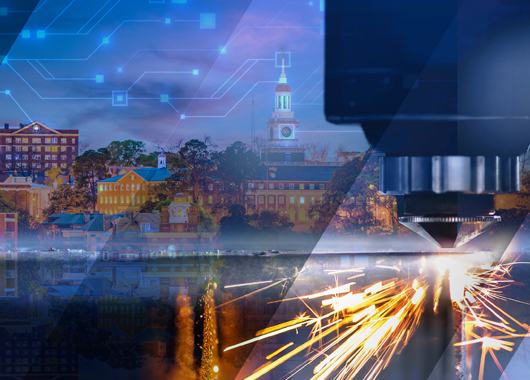 Choosing to live in the Middle Georgia Region 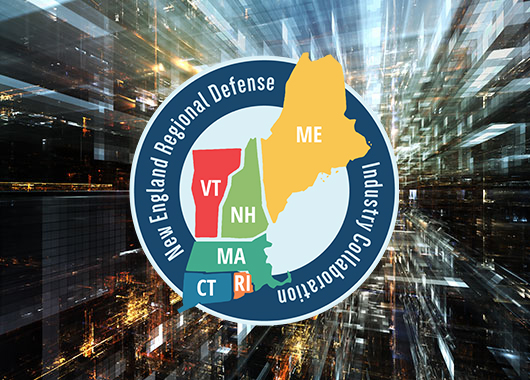 NERDIC members describe what the collaboration means to them

The Value of NERDIC to the New England Defense Manufacturing Industry 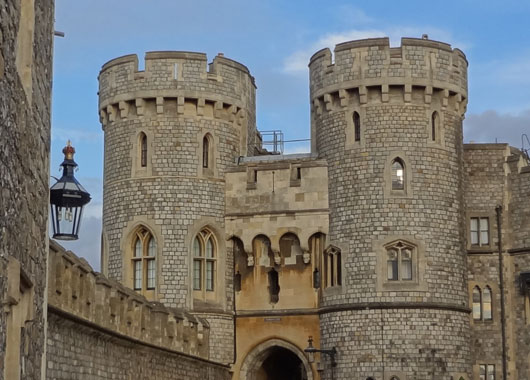 The Future of Urban Living Documentary

Future iQ held The Future of Urban Living consultation in late December 2018. The consultation was held in partnership with St George’s House, Windsor Castle. In this video, participants and organisers talk about the format, venue and experience of the consultation.

Future iQ held The Future of Urban Living consultation in late December 2018. The consultation was held in partnership with St George’s House, Windsor Castle.  In this short video participants and organisers discuss what it will mean to be human in 2040.

Future iQ held The Future of Urban Living consultation in late December 2018. The consultation was held in partnership with St George’s House, Windsor Castle. In this short video participants and organisers discuss what they think will be the biggest opportunities facing cities in the future.

Future iQ held The Future of Urban Living consultation in late December 2018. The consultation was held in partnership with St George’s House, Windsor Castle. In this video, participants and organisers talk about creating future intelligence. 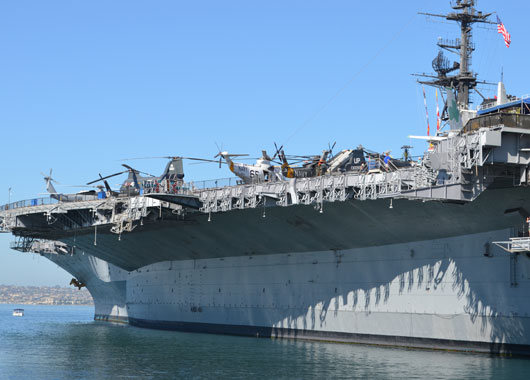 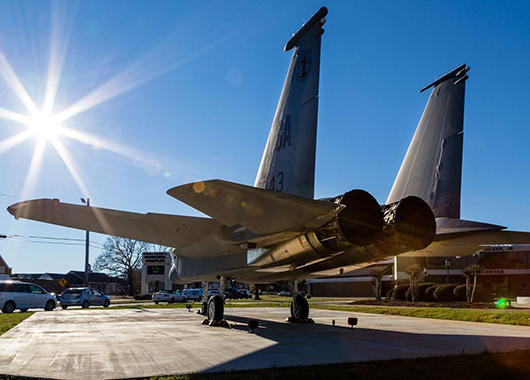 The Middle Georgia Charrette and Regional Planning initiative Think Tank was the launch event for the project. Held on June 15, 2018, the event consisted of 80 invited regional stakeholders. 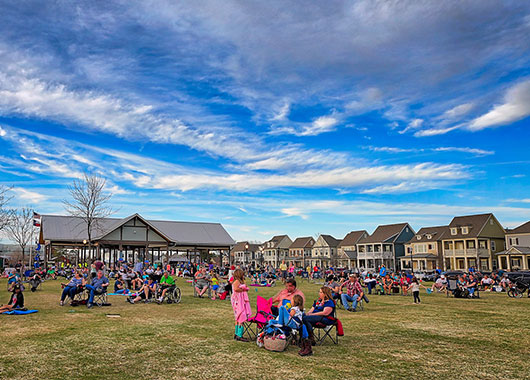 Interview with Mike Land, City Manager of Coppell, on Vision 2040

Mike Land, City Manager of Coppell describes how the Vision 2040 process is taking the 2030 process to a new level and asks, ‘What does our future hold’?

Molly Bujanda, Community Programs Manager in the City of Coppell gives a fantastic short interview about the importance of Vision 2040. Next week is the last opportunity for people to attend engagement workshops, so please participate at one of the sessions next week. 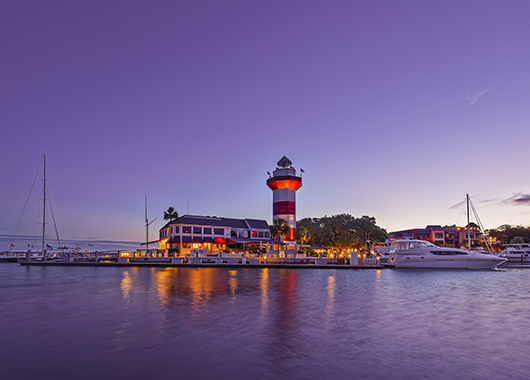 The Story of the Hilton Head – Our Future Logo

David Beurle talks about the story of the Hilton Head Island – Our Future logo and the thought process which went into the design of the logo.

Hilton Head Island – Our Future ran a successful Think Tank workshop in June, 2017 as part of the overall visioning process. This was facilitated by Future iQ.

Hilton Head Island – Our Future ran a successful Think Tank in June 2017, as part of the overall visioning process. At the end of the workshop, people were asked what was the importance of future thinking and what were they taking away from the workshop.

Hilton Head – Our Future Vision Presentation - Next Steps and Conclusion

Professor Nicholas Jordan from the University of Minnesota introduces the Future of Midwest Agriculture Scenarios of the Future Think Tank, held by Future iQ and UNM in June 2017.

The Future of Midwest Agriculture Think-Tank 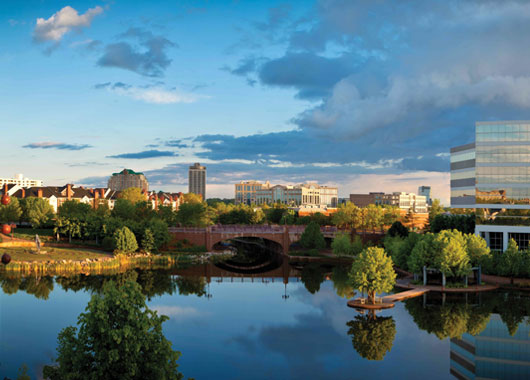 ‘Nodes and Modes’ was a term first coined during the Vision Edina planning process, facilitated by Future iQ in 2014-15. This concept has now evolved and developed traction in the comprehensive planning being undertaken in the City of Edina. Nodes and Modes is an innovative concept of tightly coupling together neighborhood development (Nodes), with multimodal transport connections (Modes). This concept is being pursued to enhance the characteristics and fabric of the Edina community, yet embrace urban renewal and targeted redevelopment. This concept is allowing community residents to map out future developments, including locations of potential industry clusters, new community neighborhoods and transportation connections. The concept of an enhanced medical and wellness cluster is being explored. The city is currently bisected by two major road corridors, and the Nodes and Modes approach is exploring how to reconnect portions of the city with concepts such as trail networks, new public spaces, and transport loops. 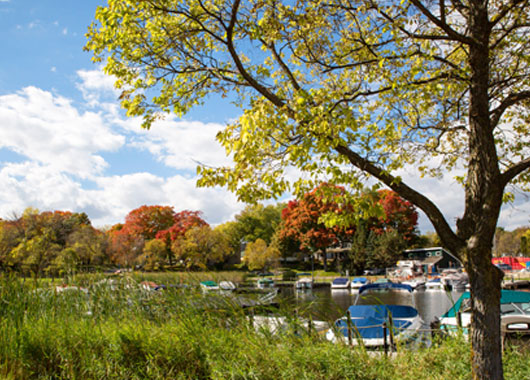 Jeffrey Dahl, City Manager of Wayzata, Minnesota describes the Wayzata 2040, Sailing Ahead visioning process. Future iQ is working with the City of Wayzata on this project.

Introduction to Wayzata 2040, Sailing Ahead (Jeff Thomson, Director of Planning and Building)

Timelapse video from the Future iQ Big Ideas/ Nodes and Modes workshop held as part of the Wayzata 2040, Sailing Ahead vision project. 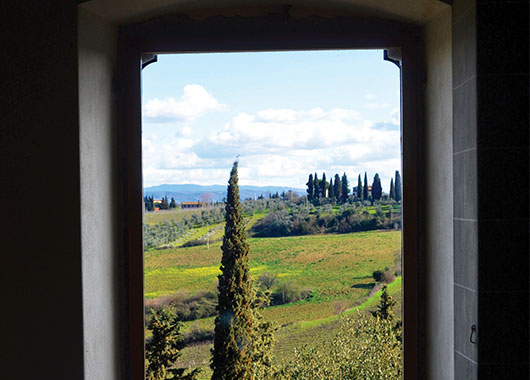 Introduction to the project (David Beurle)

Celine Beurle speaks about the gap between preferred and expected futures in a regional setting, and the relation of this to Social Alienation.

The Role of Language and Culture in Building Regional Communities

David Beurle, CEO of Future iQ Partners, speaks about Language and Culture in his Key Note at the Windsor Castle Global Think Tank in 2012. 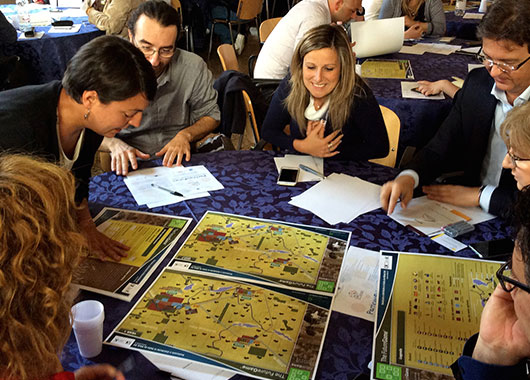 In May 2013, Future iQ Partners ran a one day Master Class with their Italian partners, Klink in the Regional Government Building of Tuscany, the Palazzo Bastogi. This event showcased The Future Game to a number of Regional Leaders, Utility companies (urban waste and water) and stakeholders across the Tuscany Region.

Klink, Italian partners of Future iQ, facilitated the Saviour Project in Italy in 2015. 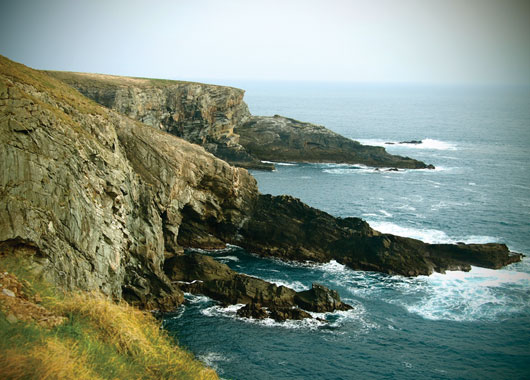 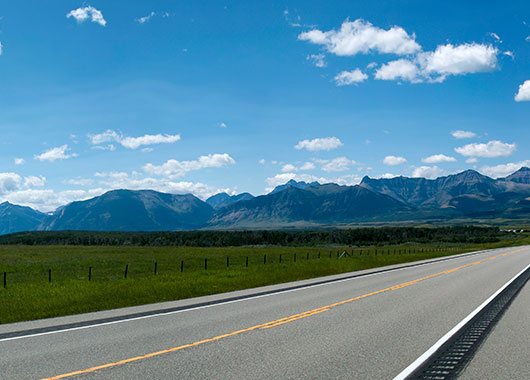 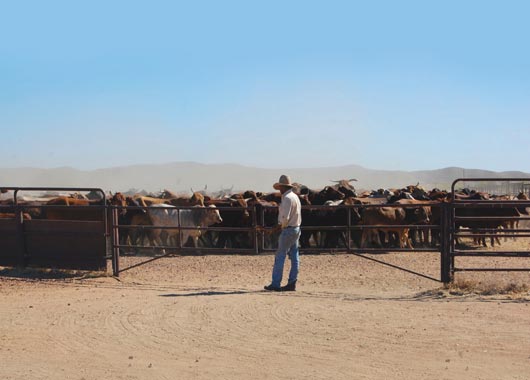 Introduction to the Mount Pierre Project 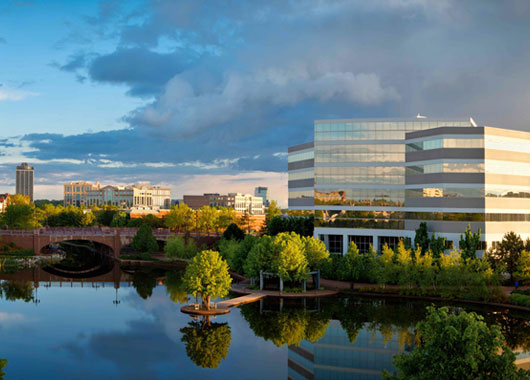 The Evolution of Agriculture in Tuscany, Count Ferdinando Guicciardini – March 2014

Count Fernando Guicciardini speaks about the evolution of agriculture in Tuscany. In this special interview, he tells Future iQ Partners about the history of the region and his thoughts on the future.

Professor Wim de Ridder speaks about the The Future of Europe in Episode 5 of the Future iQ Partners Future Makers series.

The Future of The Netherlands, Ewald Breunesse (Shell) – August 2013

Ewald Breunesse, Board Member of Shell gives his thoughts on the Future of the Netherlands. He speaks about the Challenges, Vision, Scenario Planning, Climate Change and Youth.

Future Maker is a series of videos of leading future thinkers, and their thoughts on the future. This is our last Episode from Windsor Castle – entitled Shaping the Future. We will then be moving out to individual and group interviews from the Netherlands, and other parts of the world where we at Future iQ carry out our future thinking work.

Future Makers is a series of think tanks, interviews and stories from people who are shaping the future. These ‘Future Makers’ are people who are actually influencing thinking and actions to address the challenges and opportunities in today’s world.

In October 2012, Future iQ Partners held a Global Consultation entitled ‘Building Sustainable Regional Communities in Today’s World at St George’s House, Windsor Castle. At this Consultation, Future Makers was launched with interviews on topics such as energy, workforce, education and building sustainable regions. In this video we see a number of leading thinkers from across the globe, speaking about the Future of Education.

David Beurle outlines the Qualities of a Future Maker. His company has a Future Makers series of interviews with leading thinkers about the future.