The Future of Urban Living

The consultation is a partnership between Future iQ and St. Georges House, Windsor Castle. Founded in 1966 by H.R.H. The Duke of Edinburgh, St. Georges House is a place where people of influence and responsibility in every area of society can come together to explore and communicate their views and analysis of contemporary issues.

The Future of Urban Living is a prevailing topic which is becoming increasingly critical as the global population is becoming more urban. Cities and those that live within them are becoming one of the most influential factors shaping the future of the planet. On the current trajectory, by 2050 the urban population is estimated to be 6.3 billion (66% of the world’s projected population). Currently 54% of the global population already live in cities and with a further three million people per week moving to urban centres, this is a critical issue to explore and prepare for.

The results from the consultation will form The Future of Urban Living foresight paper, which will be published by Future iQ.

Future iQ®'s Role in this Project

More Details on the Consultation » 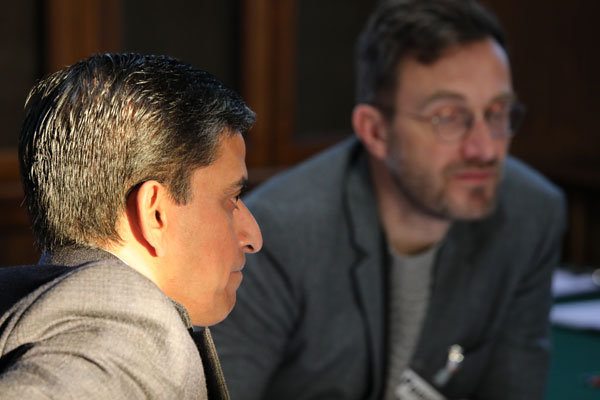 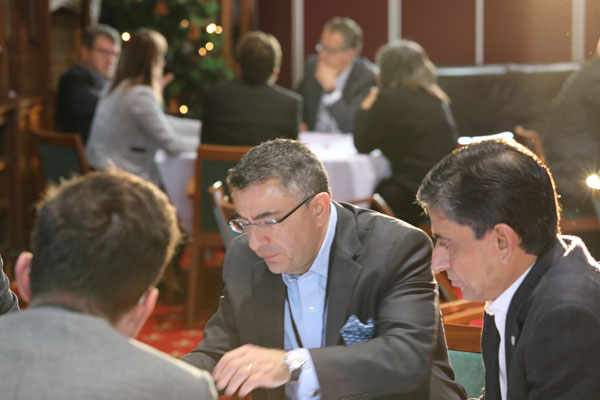 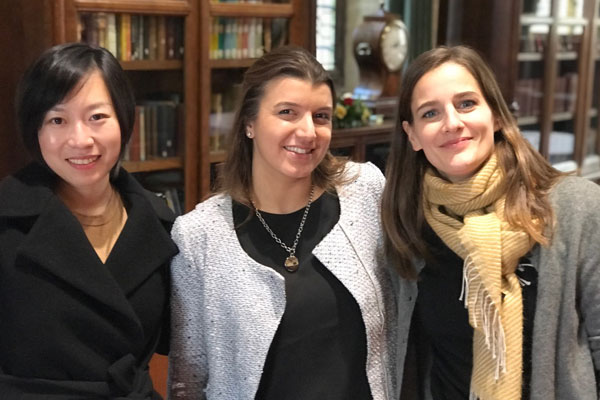 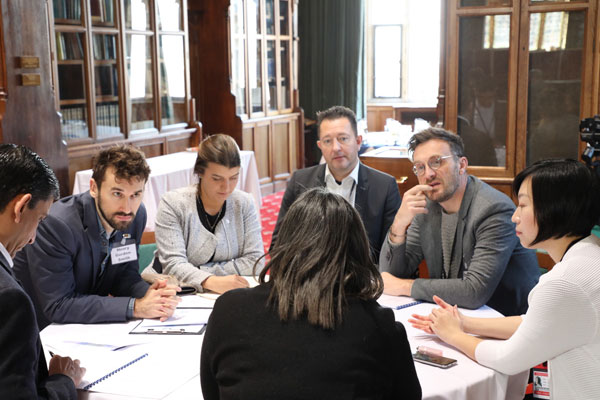 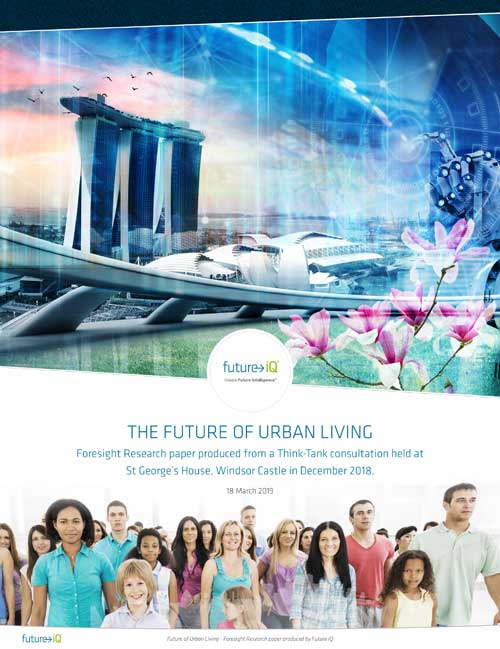 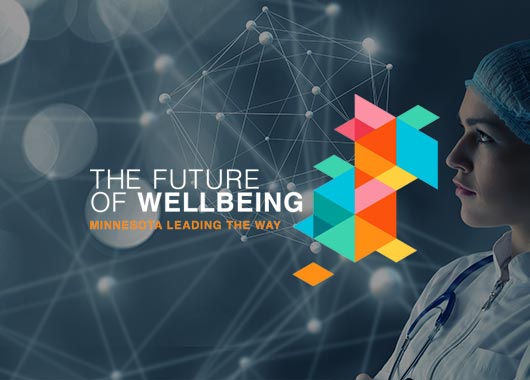 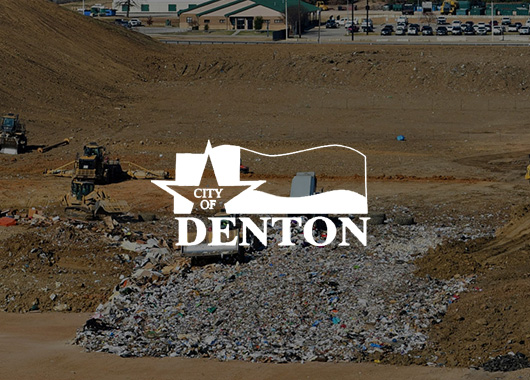 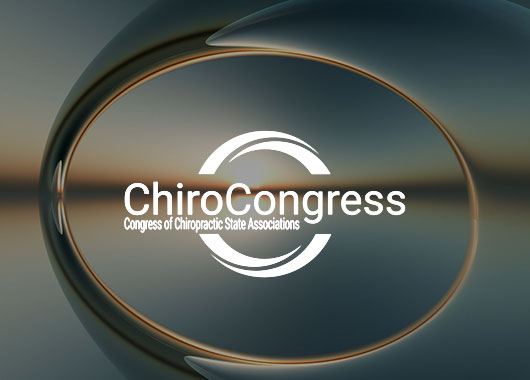